I composed this a few years ago, it seems that it might be of some use here for those who might not have a perfect grasp over what can be, admittedly a nightmare to understand> 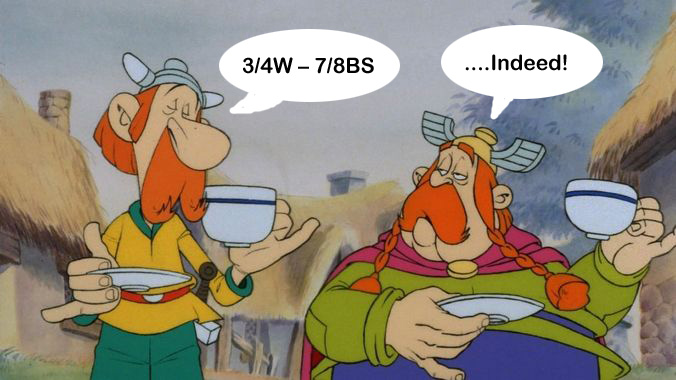 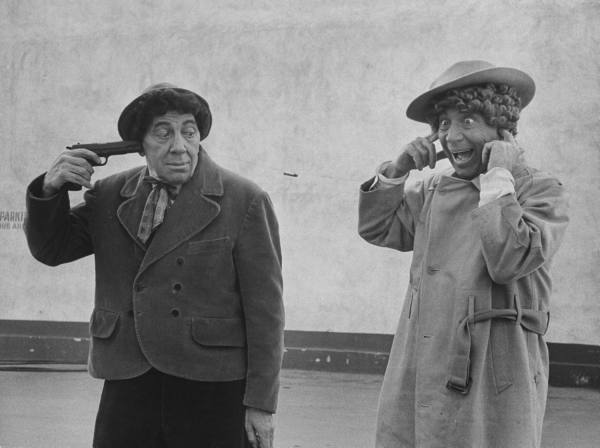 Of course my dear !

" And here is the fly in the ointment." :La mouche dans la soupe !!! Beurk